Curiously, both finals ended with total of 74 points.

In two categories (girls and boys under 19) juniors between 8 and 17 years of age played together. That was great chance for younger players to test their skills, in early matches, against older friends, and gain valuable experience. 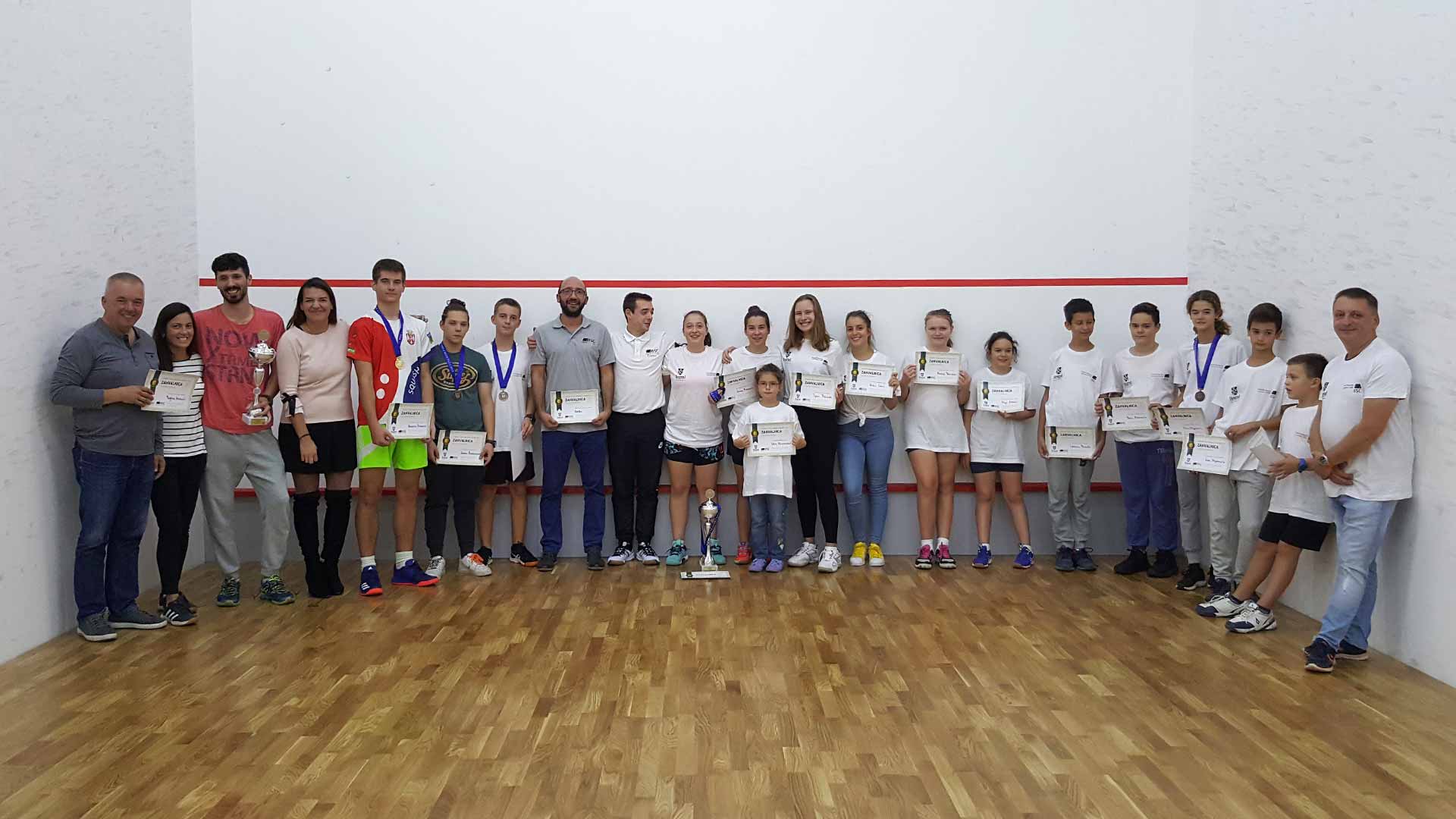 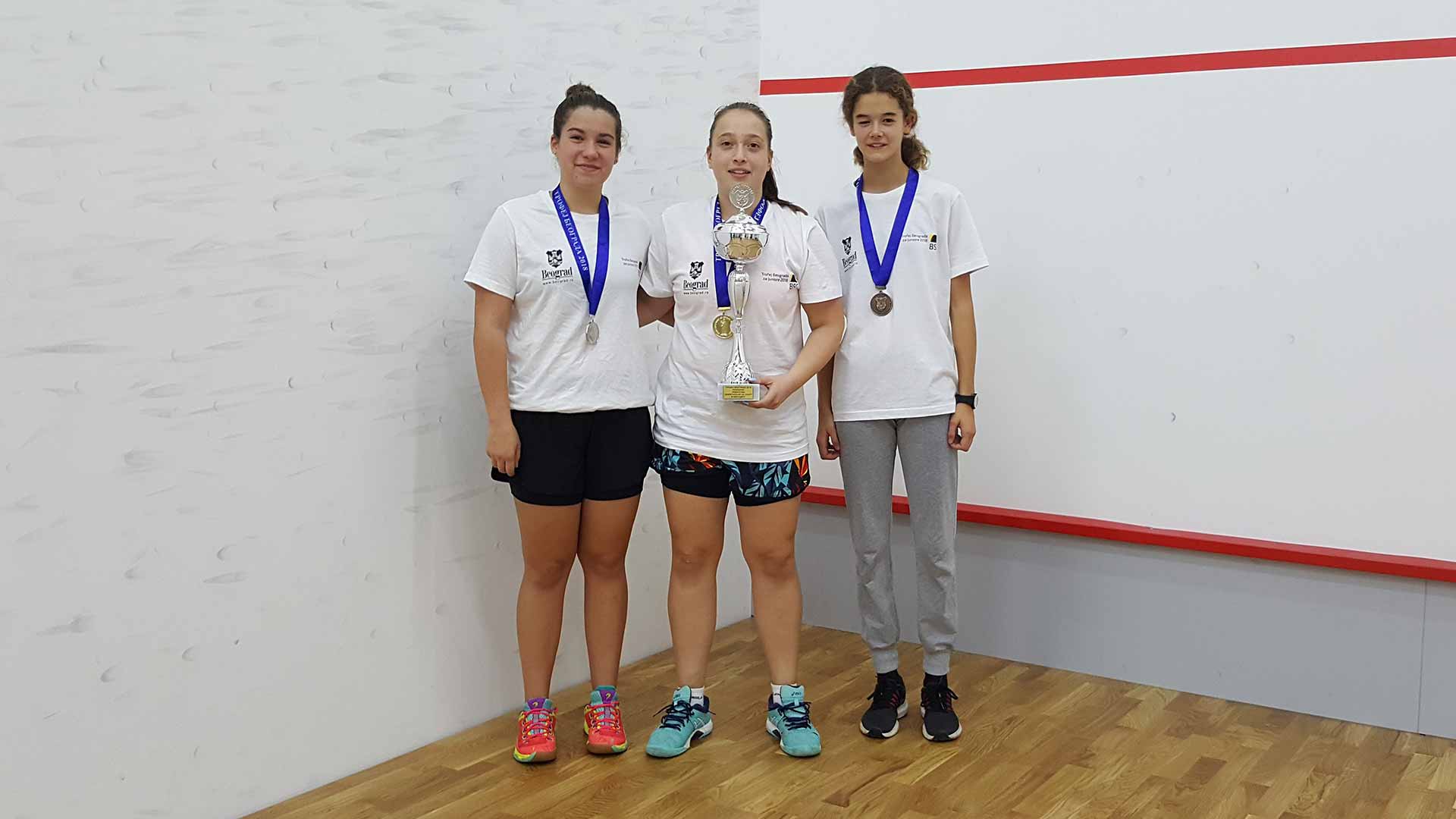 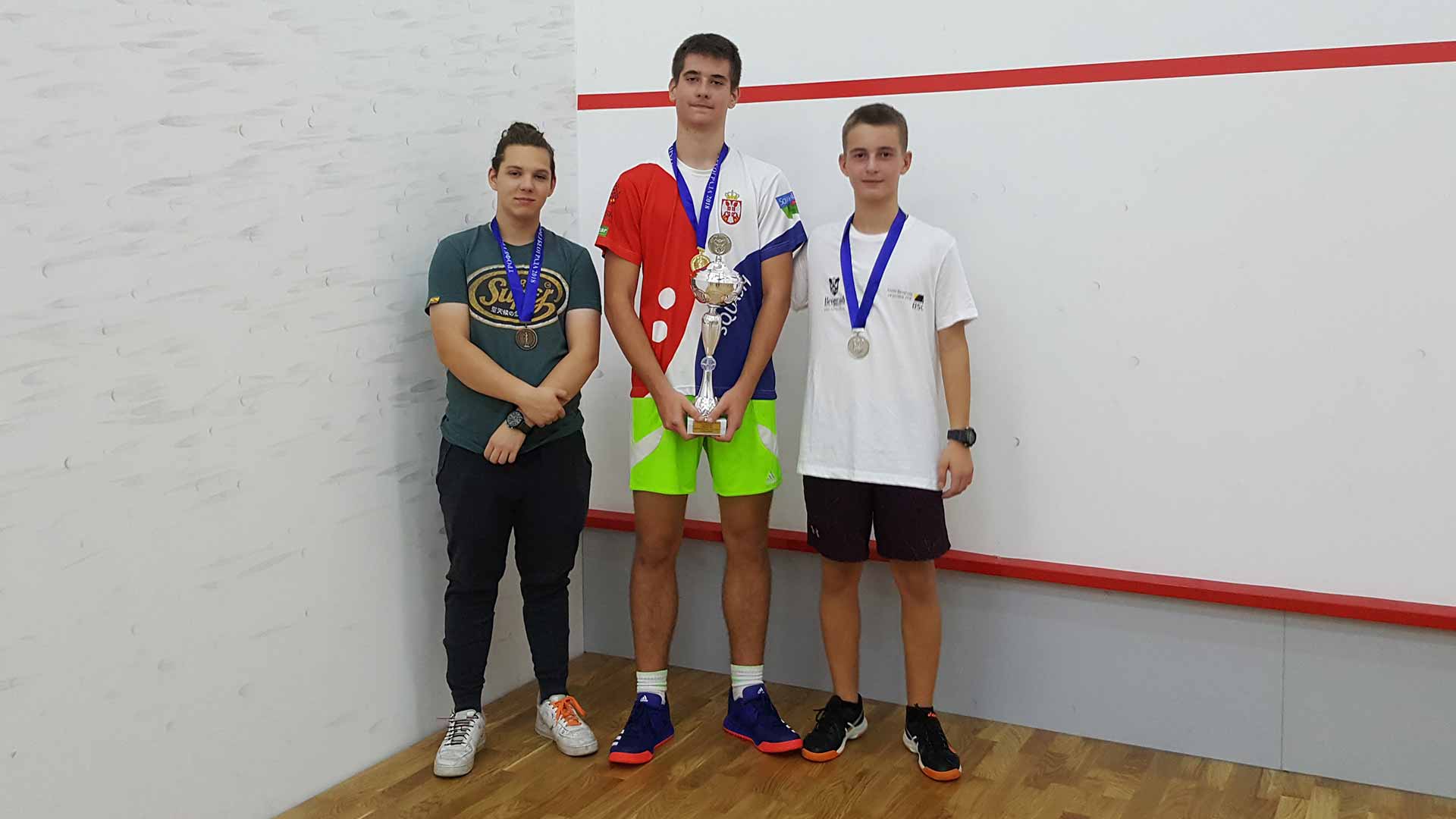 Detailed results, match by match, are available at:

We wish to expres our gratitude to YesLetNet for their fantastic online solution for squash tournament management. 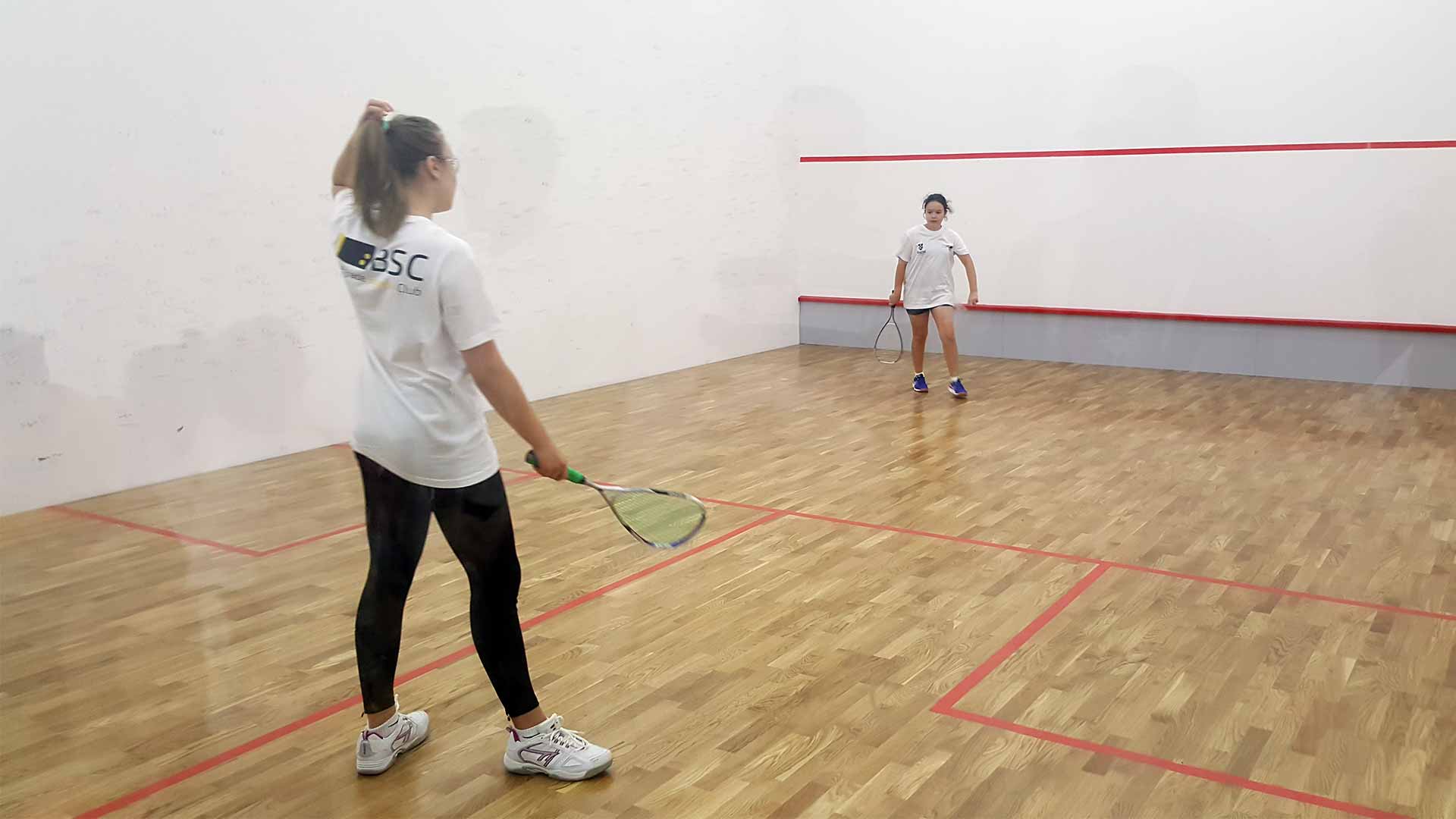 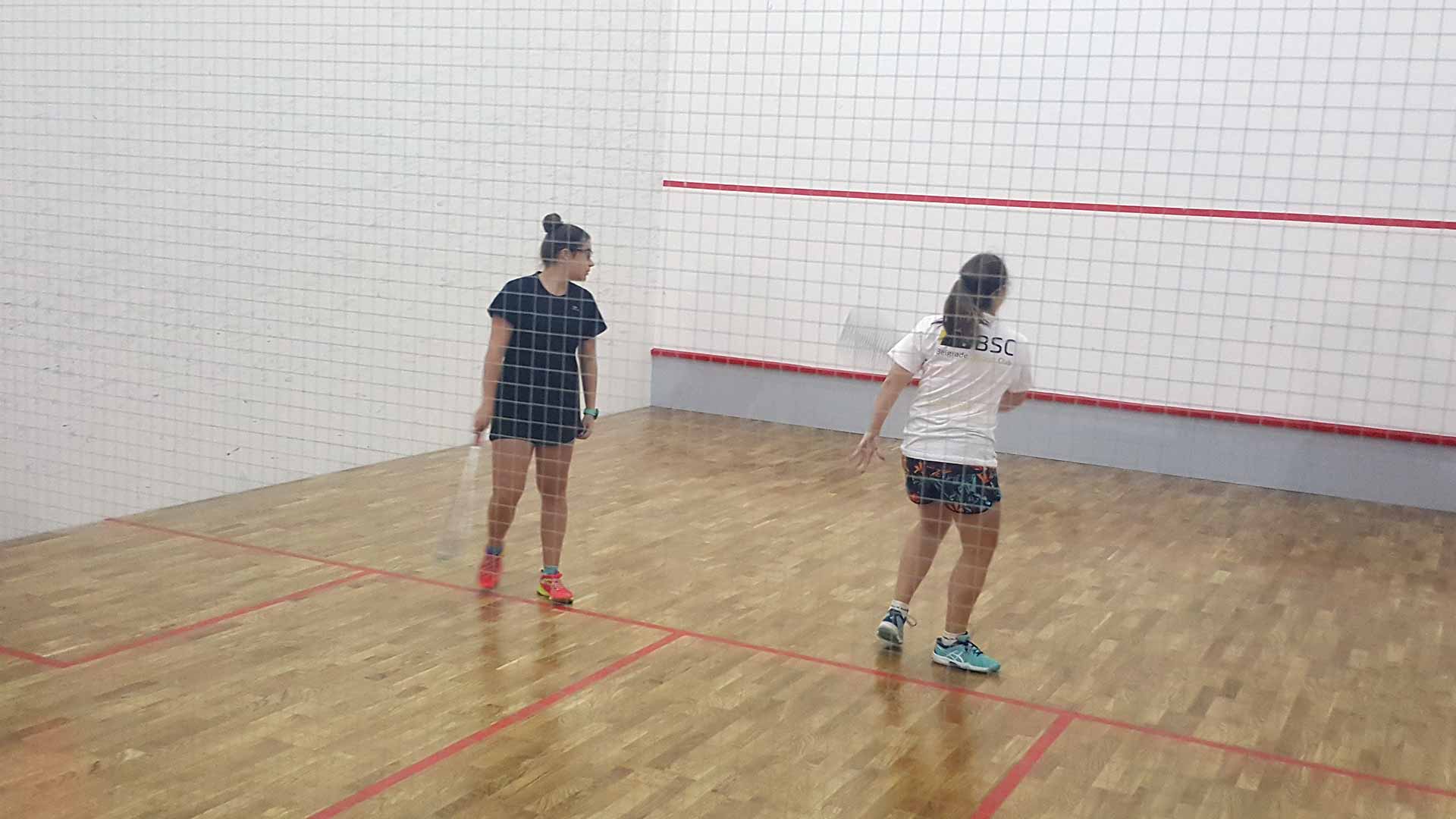 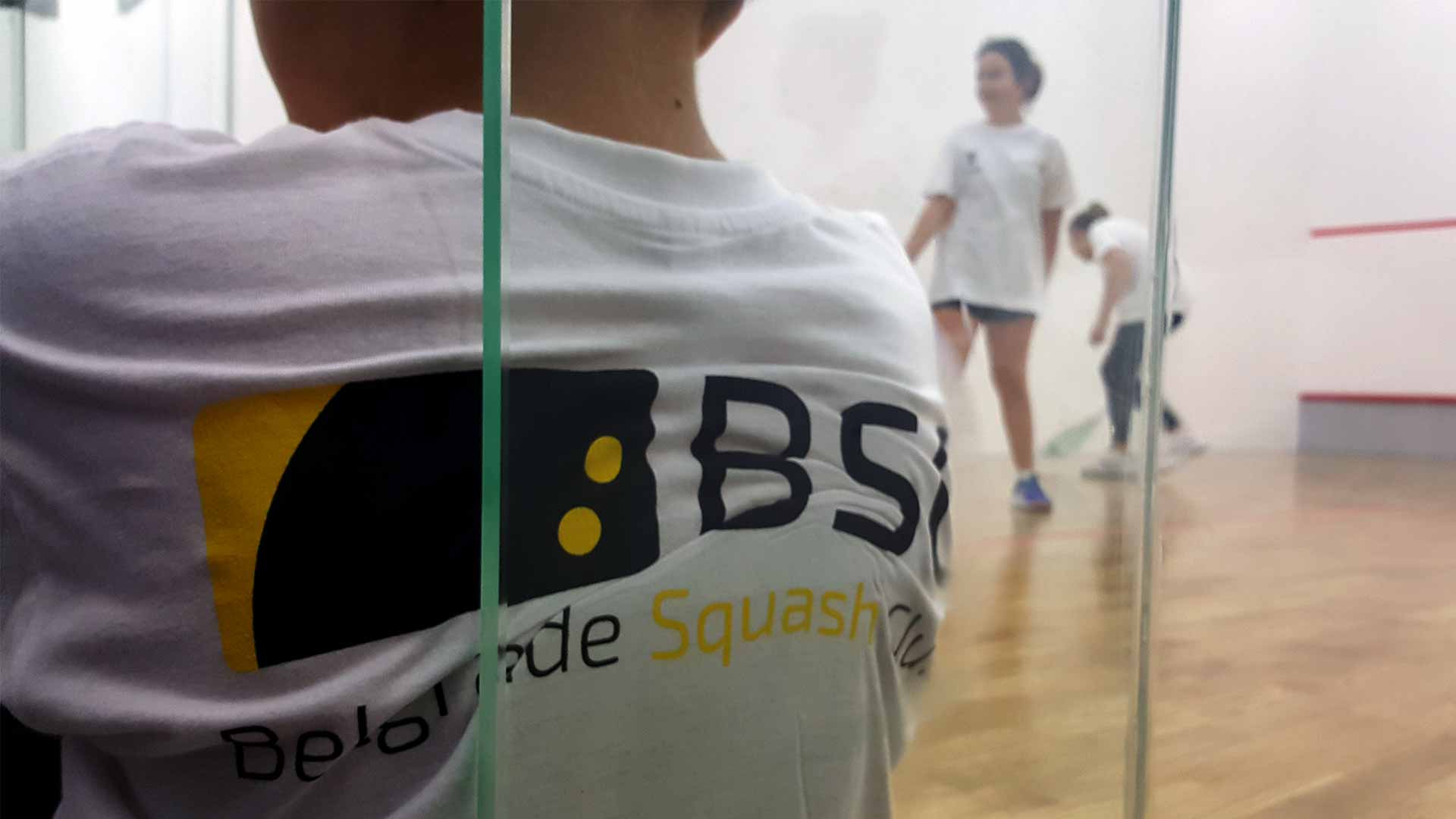 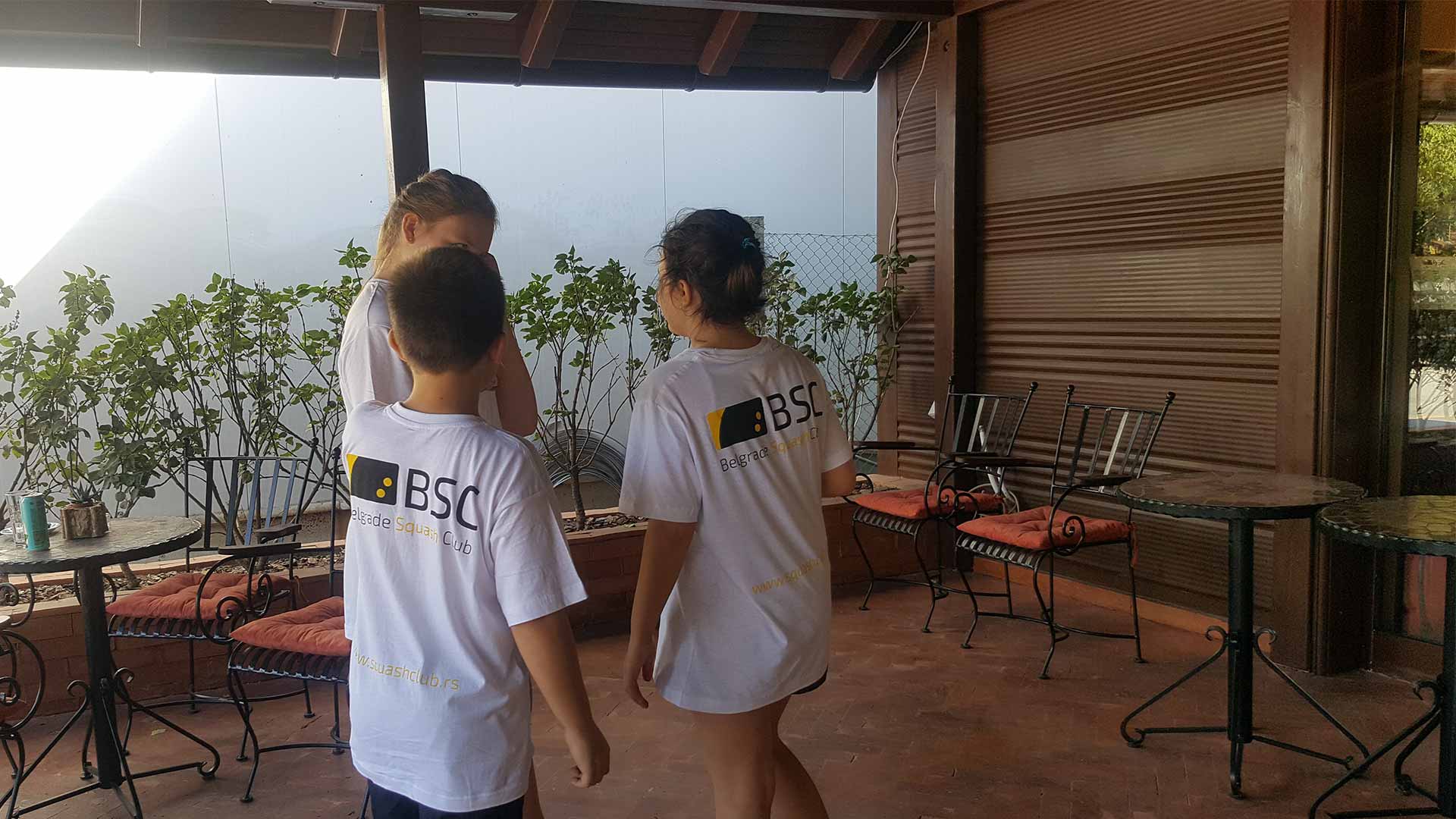 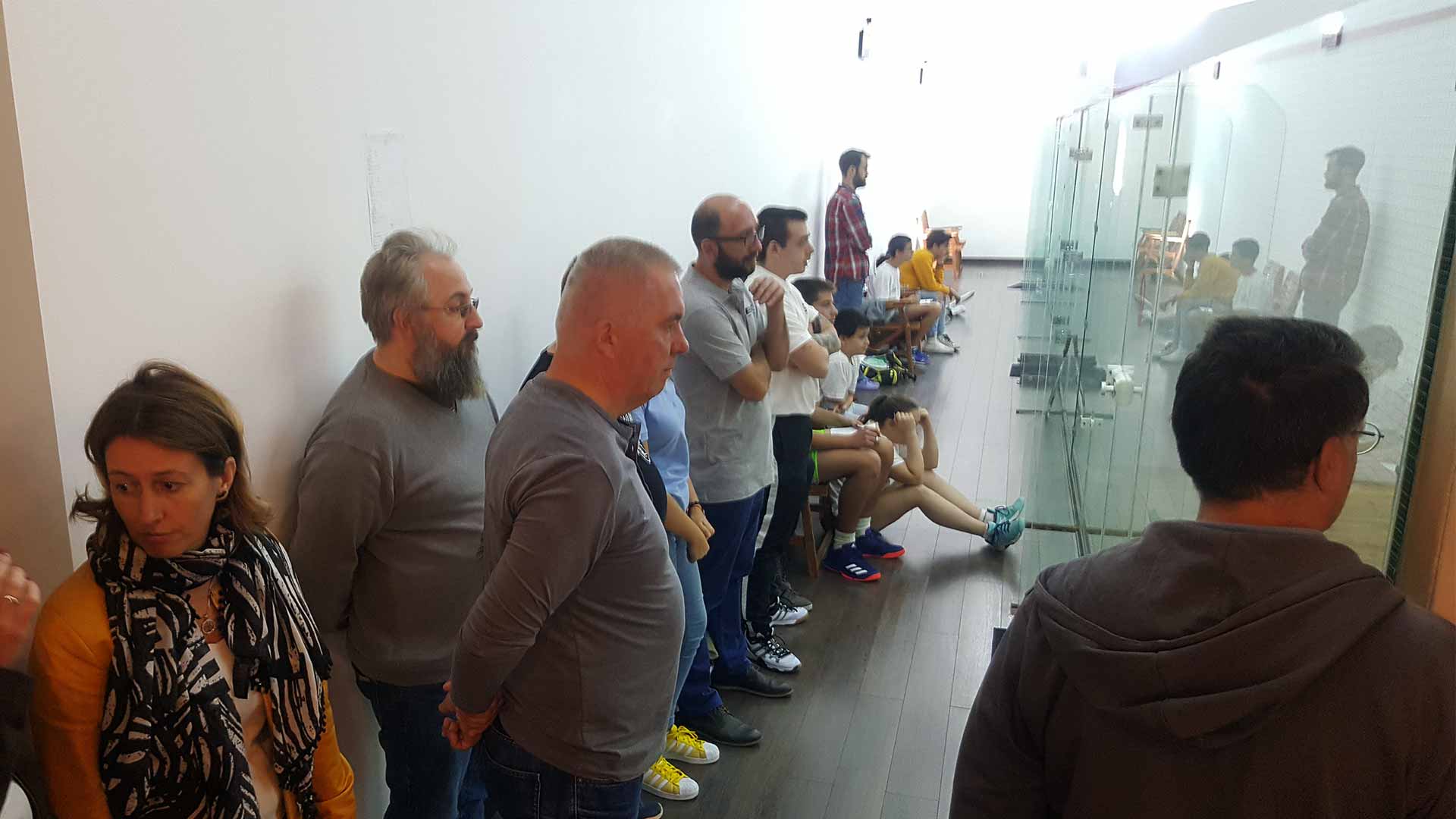 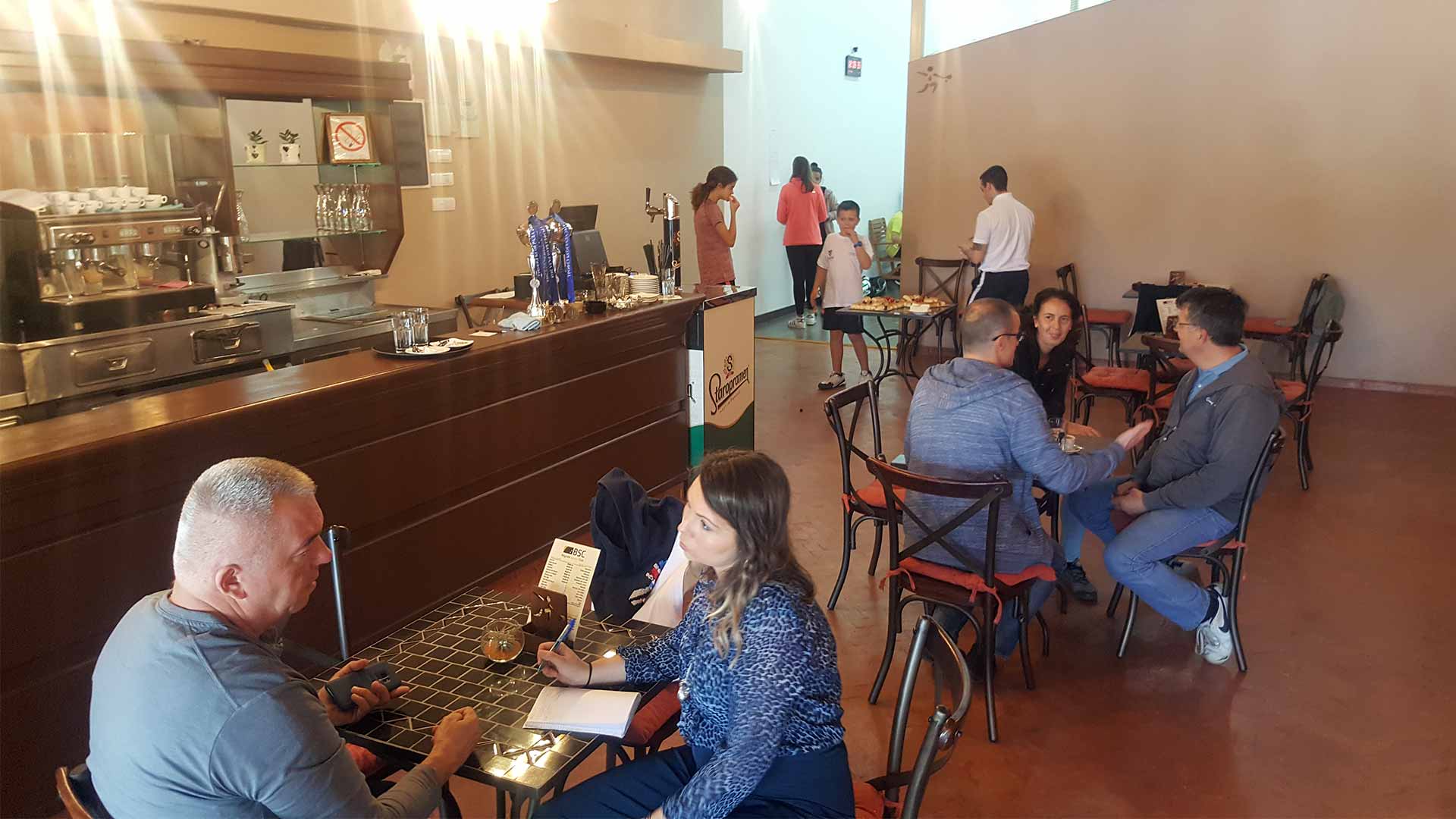 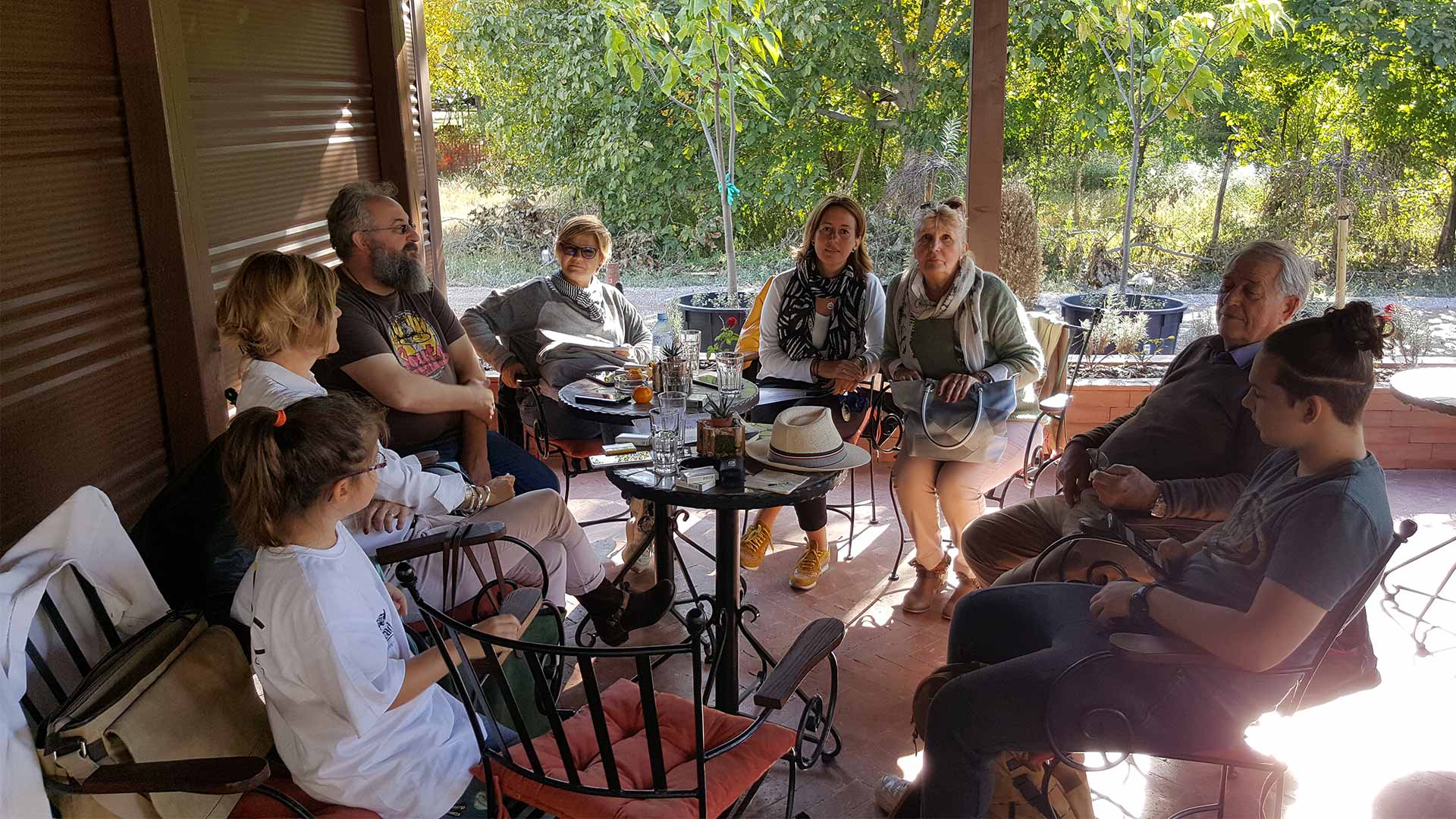 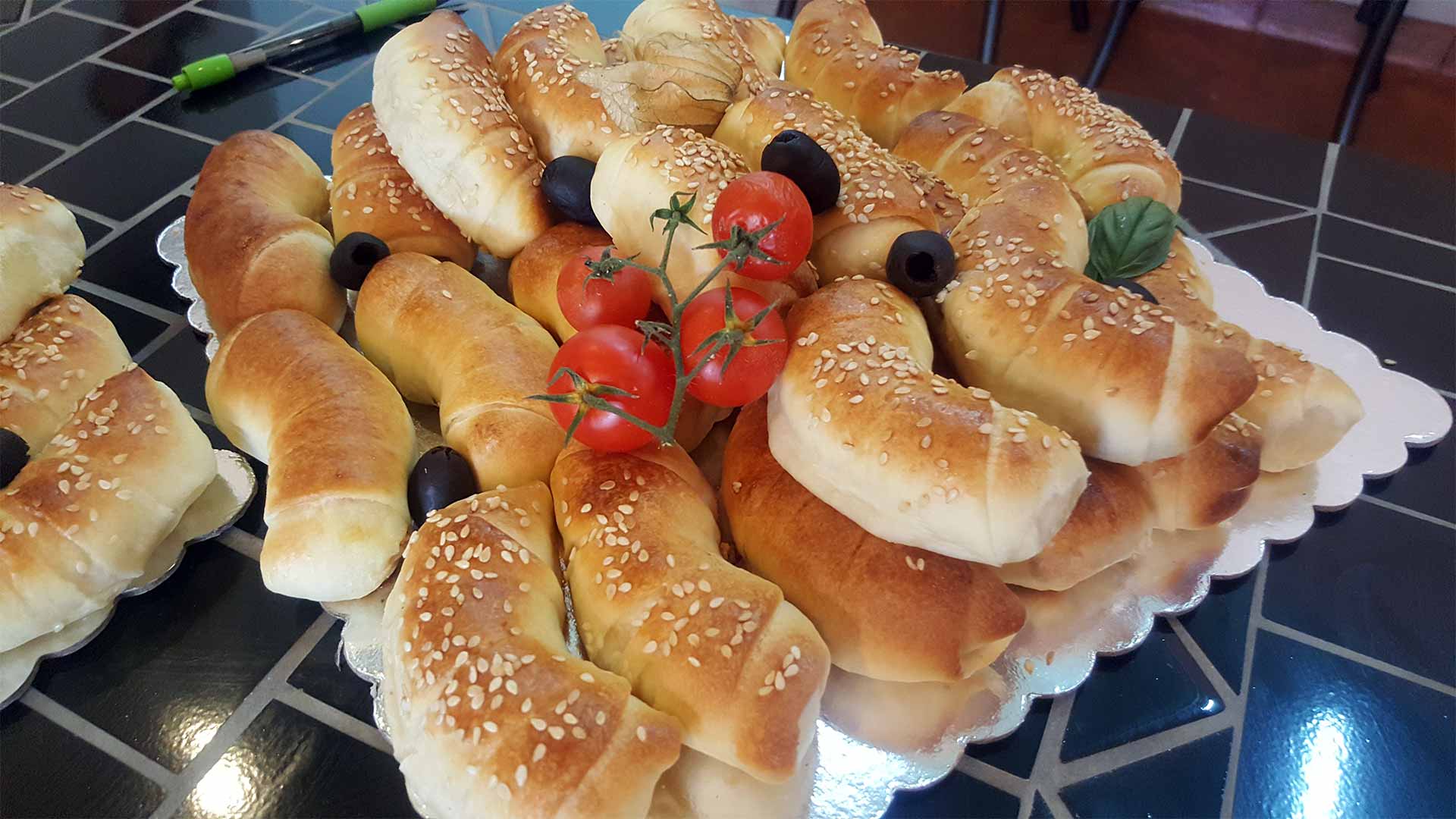 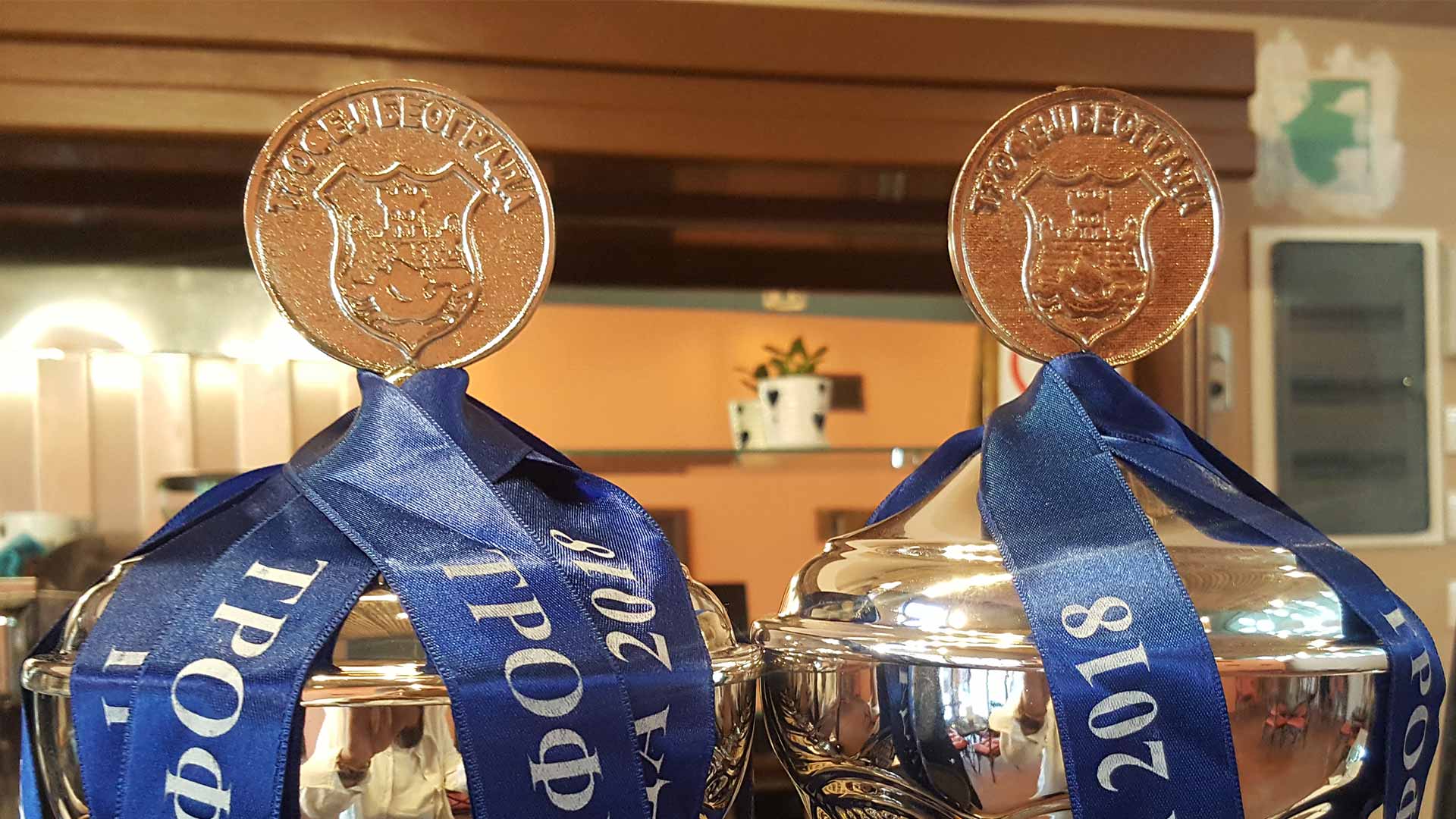 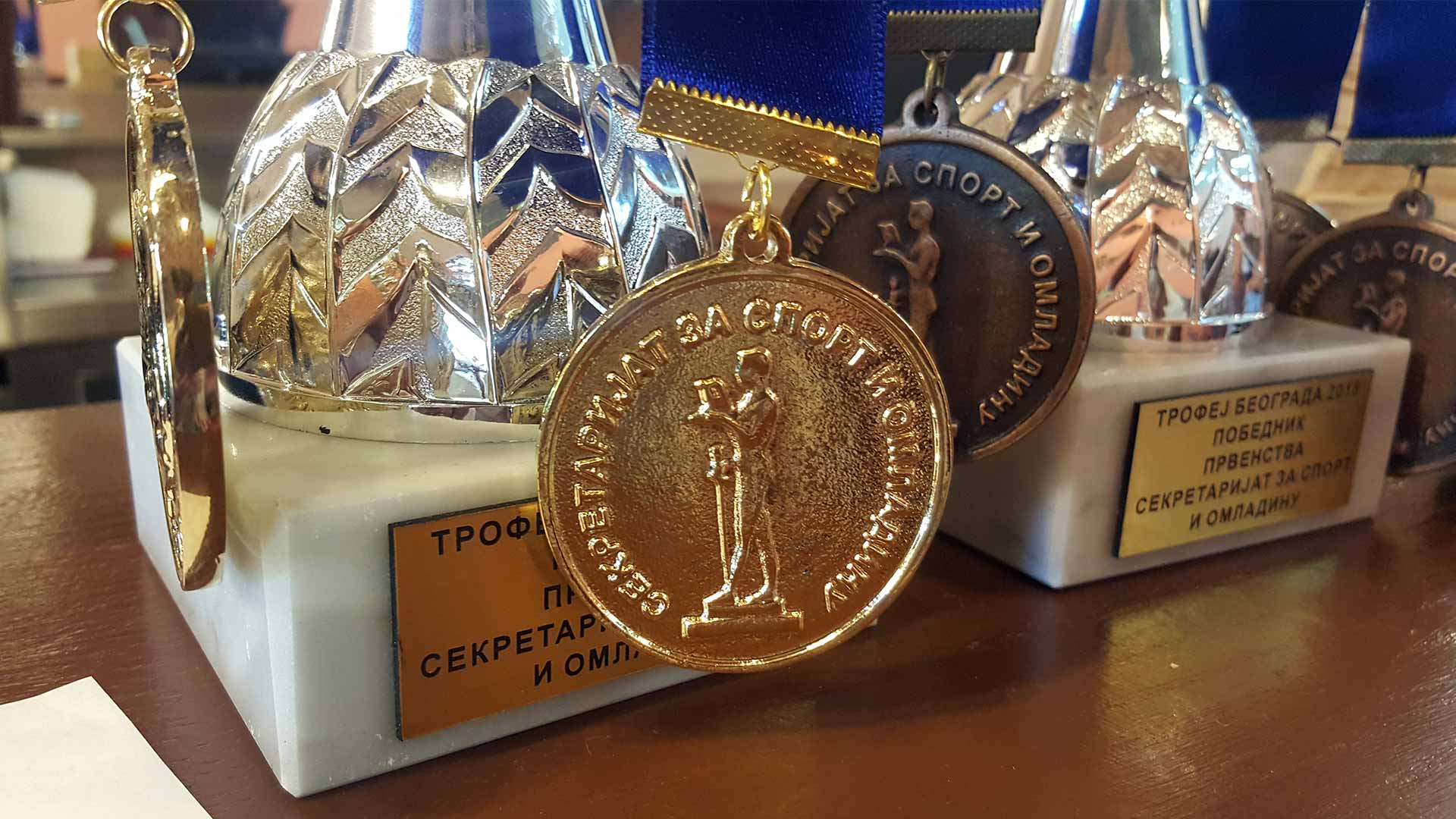 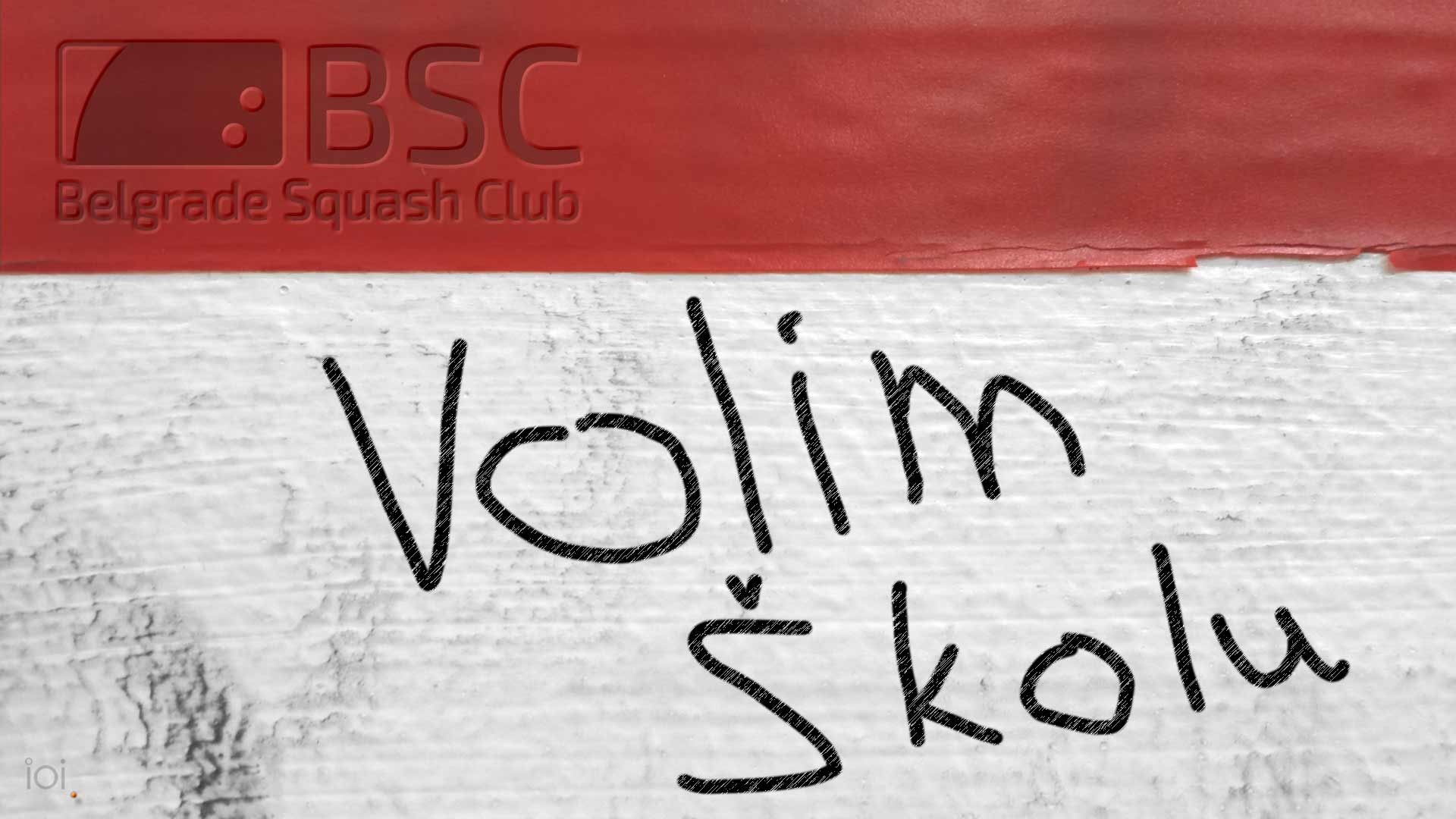 Children 7 - 19 years old are placed in appropriate group based on age and squash experience.

For adults wishing to improve their game we can organise individual or small group classes. If you never played squash before, we will provide certified trainer for gratuitous introductory class.

Interested in squash classes or just want to try squash for the first time?